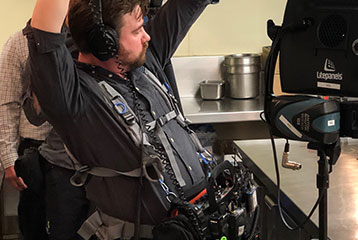 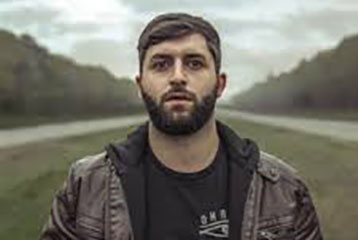 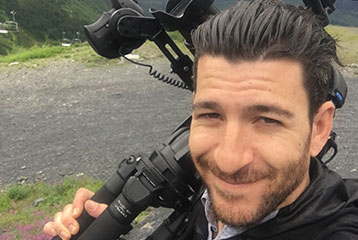 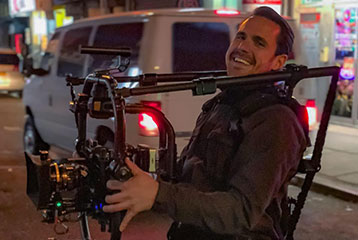 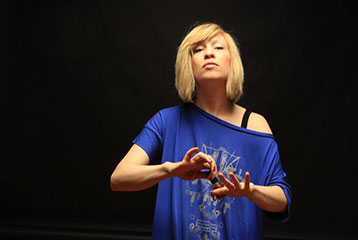 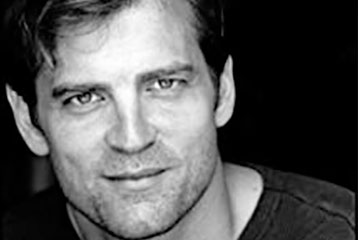 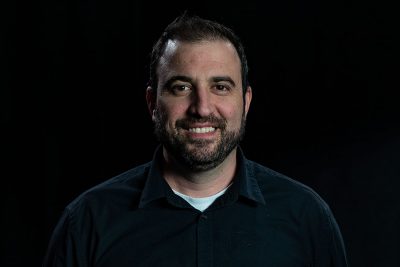 Russell Geltman is a New York based Cinematographer and member of the International Cinematographer’s Guild. He has been working in television and feature films for over a decade. He has worked for every major studio, including: HBO, ABC, NBC