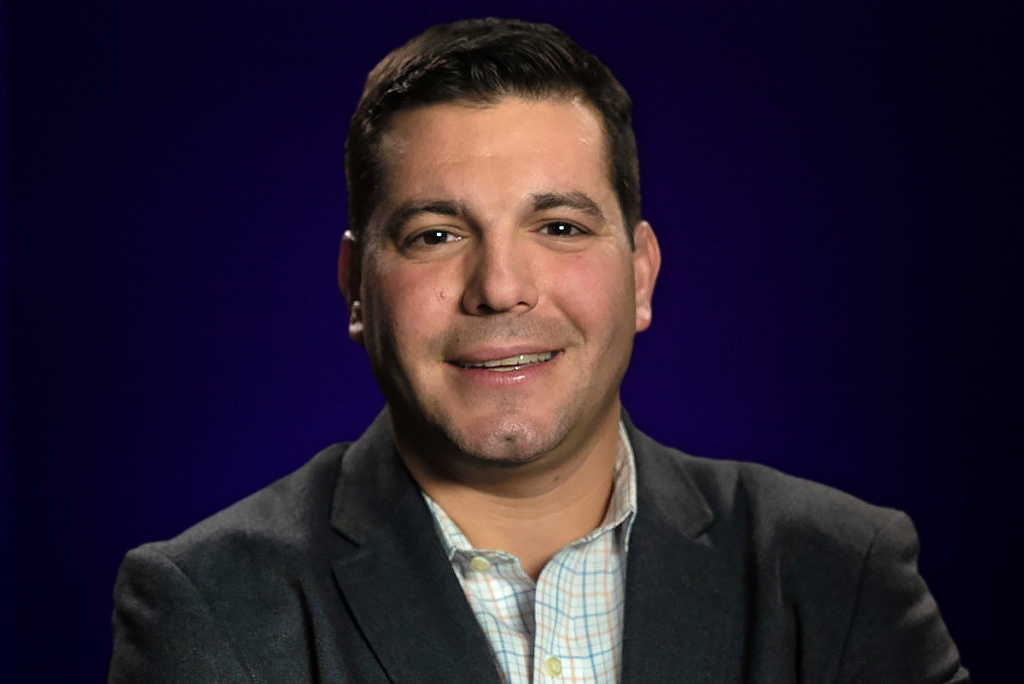 After 5 years of working in sports television, Adam Lebenstein founded ASL Productions in 2007 with a focus on corporate videos, advertising and marketing content.  In 2011, Adam joined the ad agency KBS+ and got an up-close view of how 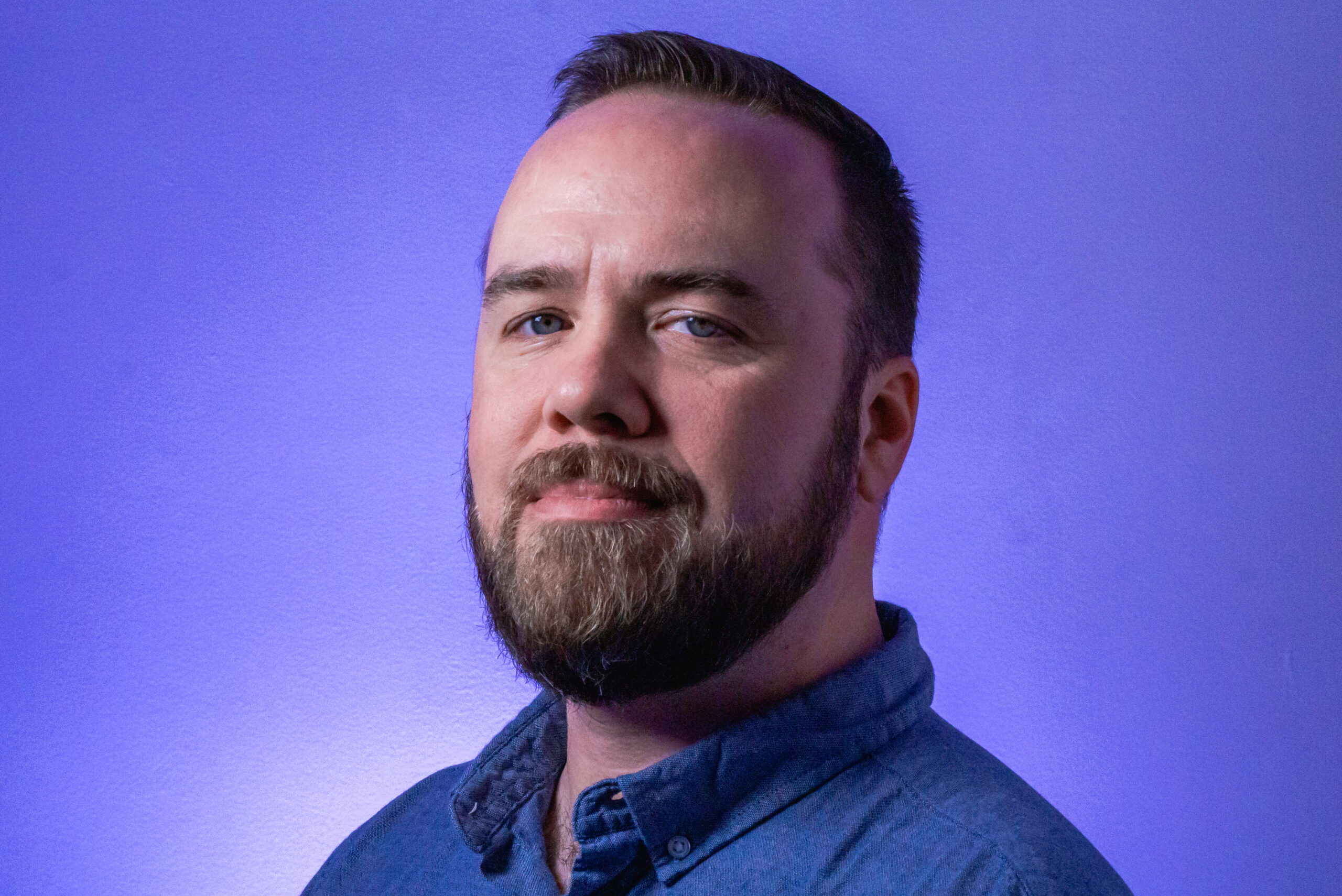 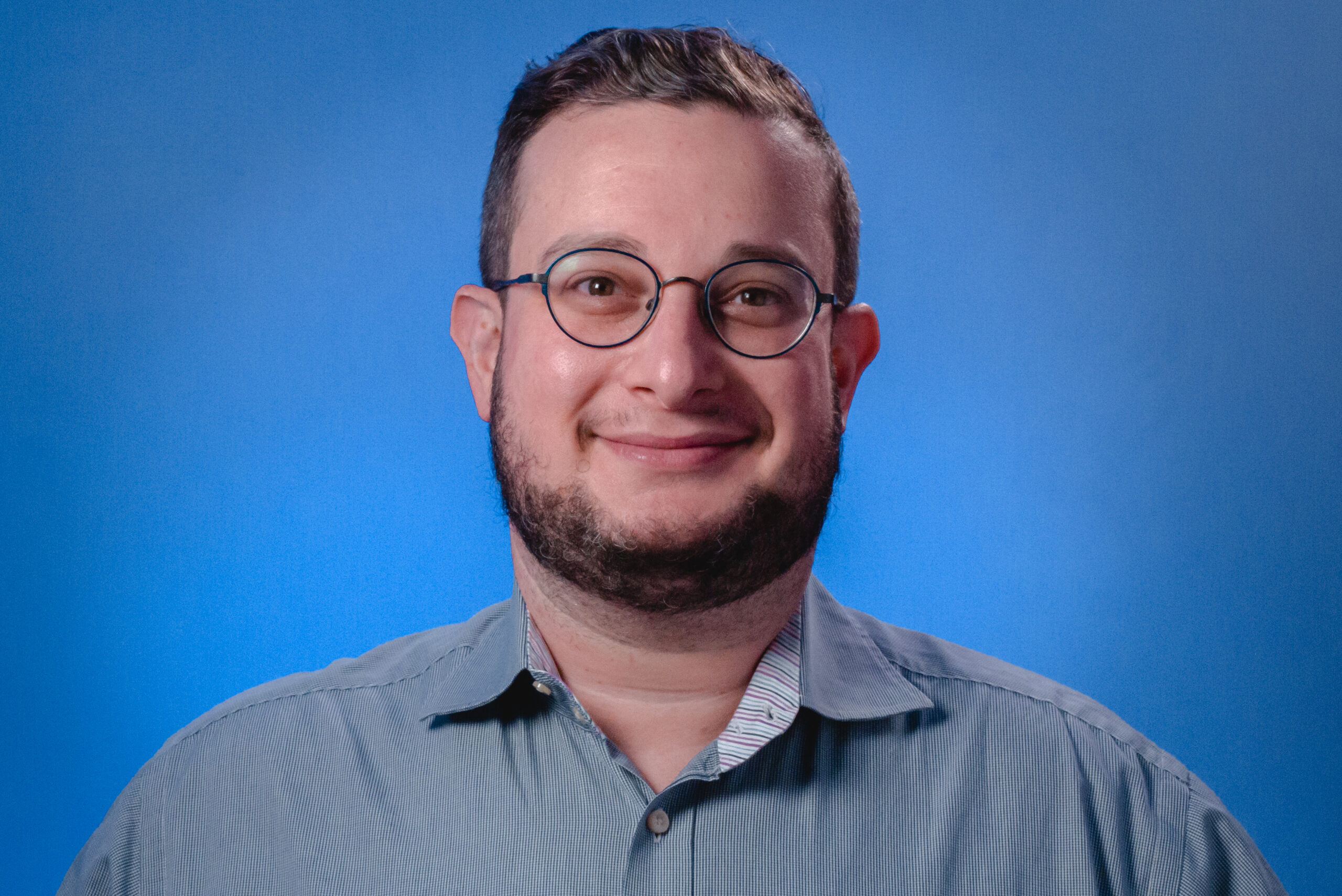 Scott Macklin is a video producer originally from Baltimore, MD. After graduating from University of Maryland, he moved back to Baltimore to run his family business. After seven years of owning and managing multiple money service businesses, 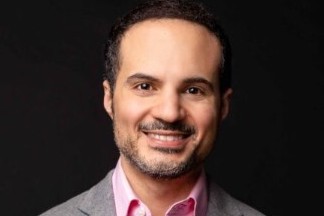 Patrick Mediate has been a fixture in the entertainment industry for over 15 years, having worked in a multitude of high profile industry roles spanning from West to East Coasts from Broadway to Indie/Hollywood Film, Television and New 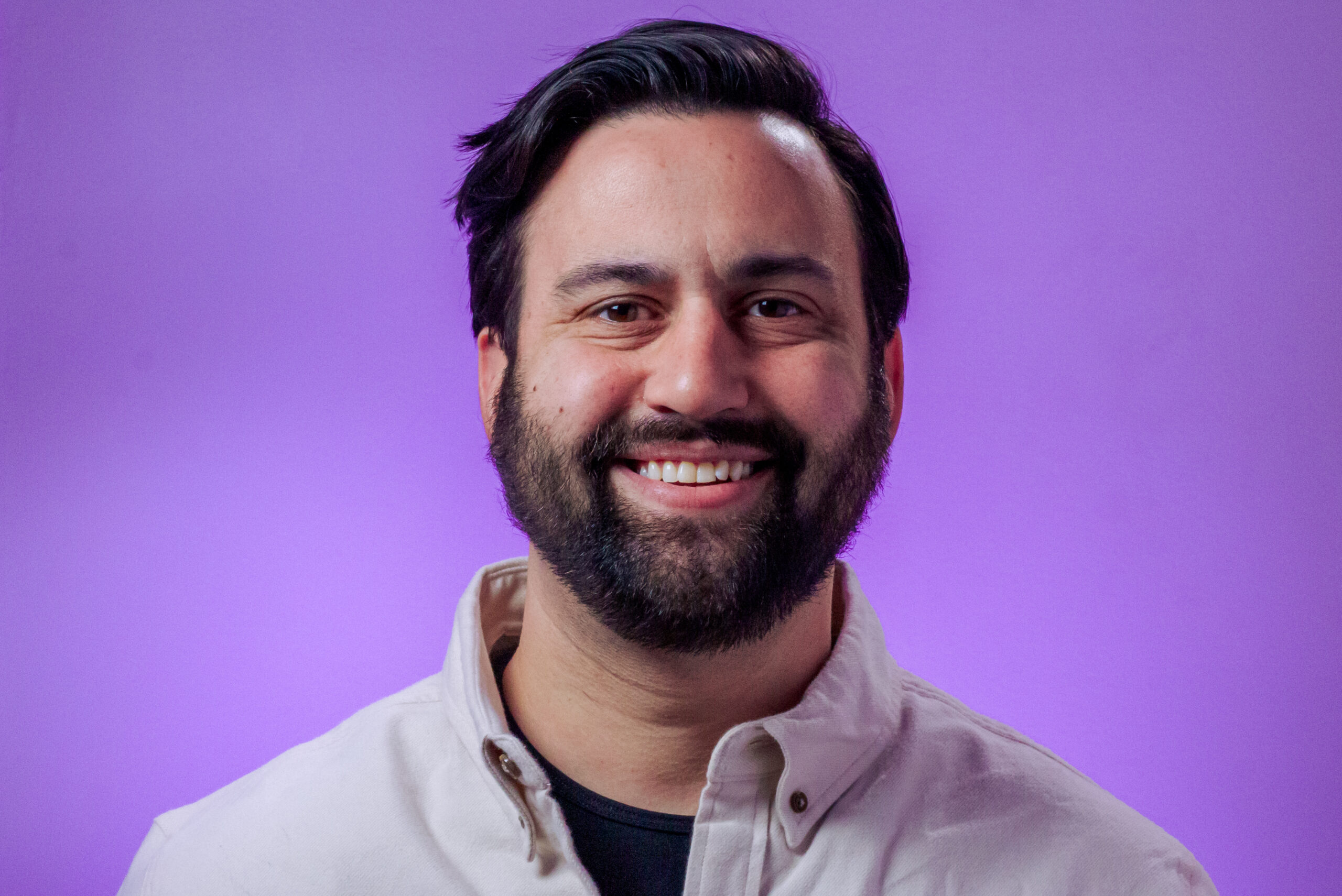 Ben Grody is a seasoned Television, Video and Development professional from Boston, MA. After graduating from University of Wisconsin – Madison, he moved to Cape Town, South Africa where he worked with ESPN on the 2010 World Cup. From 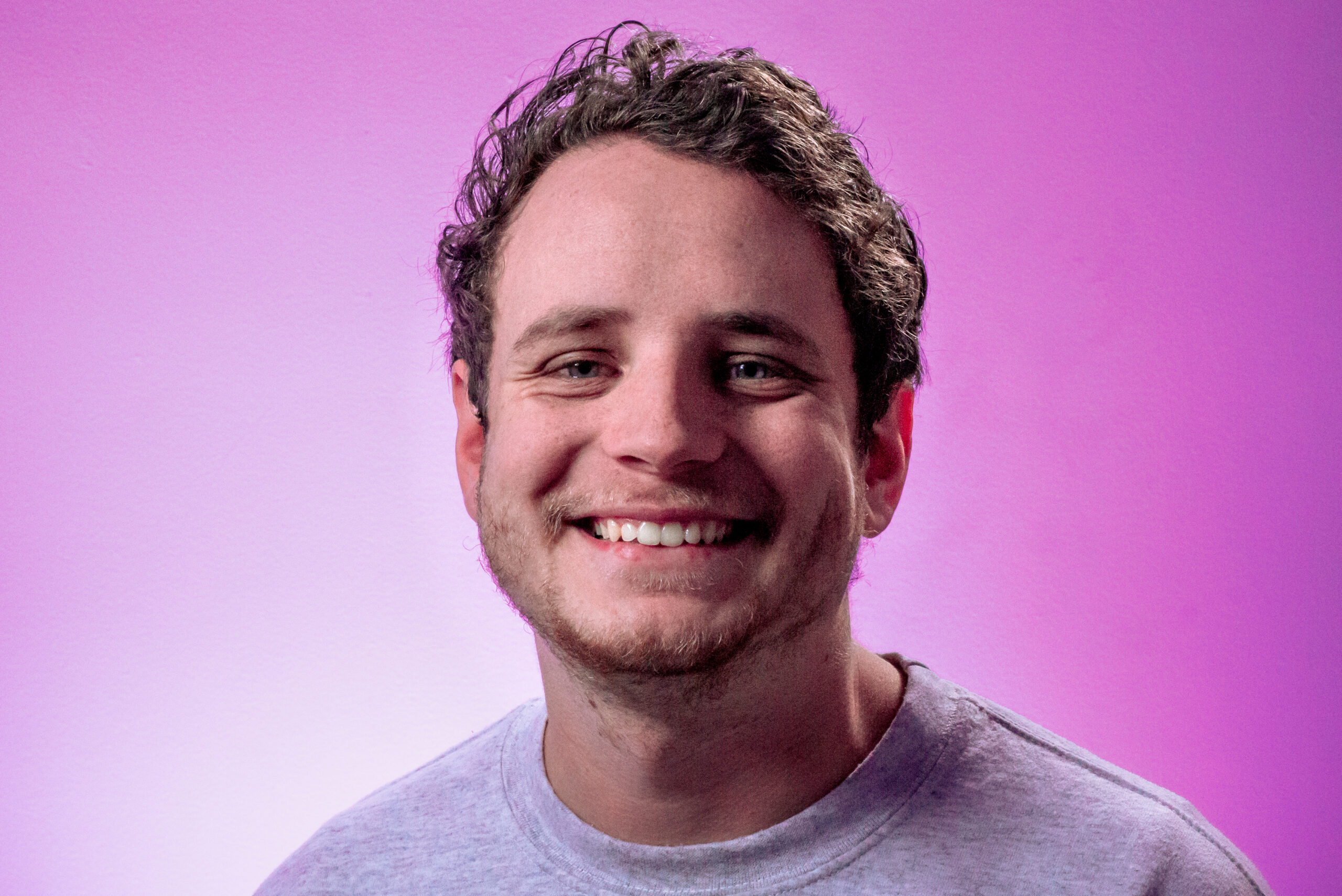 Mike Ahlskog is a full time Editor at ASL Productions and does a lot of our graphics, animations and explainer work. He is a talented member of the team and also has a great dog! 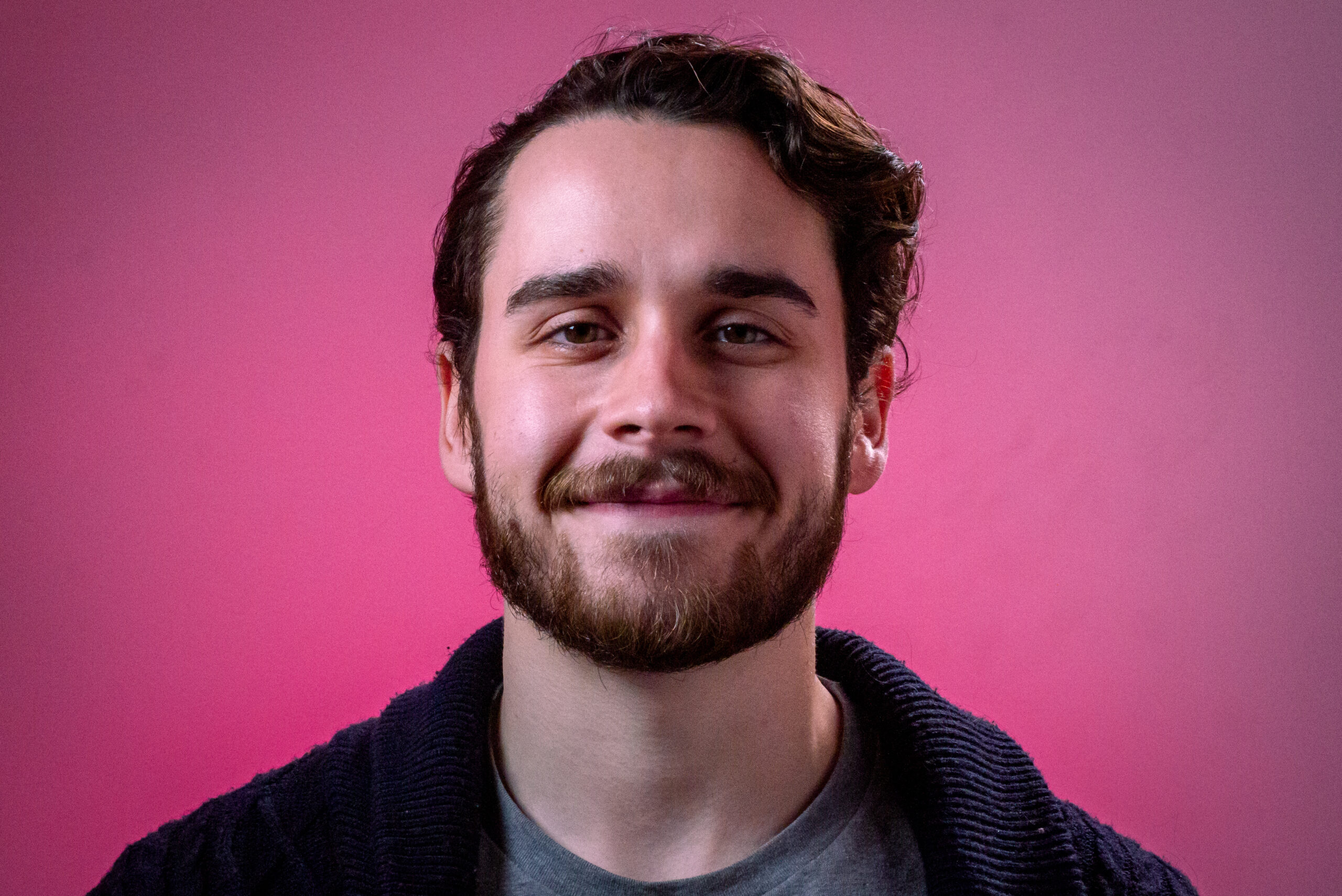 Born in Lowell, Massachusetts, Joshua Curley studied graphic design as a high school vocation before earning his bachelors degree in fine arts for film production with a concentration in writing and directing actors.  He graduated Syracuse 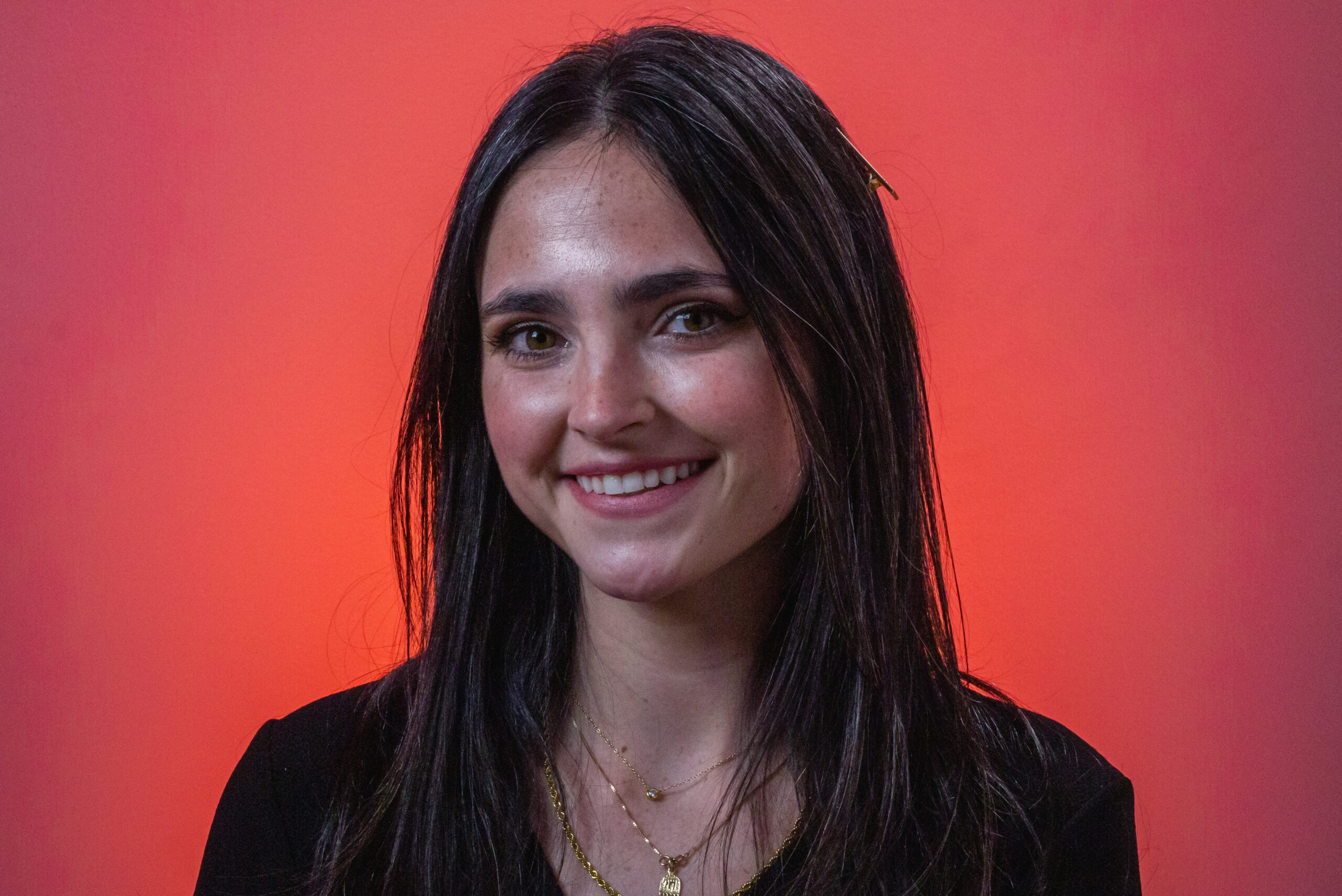 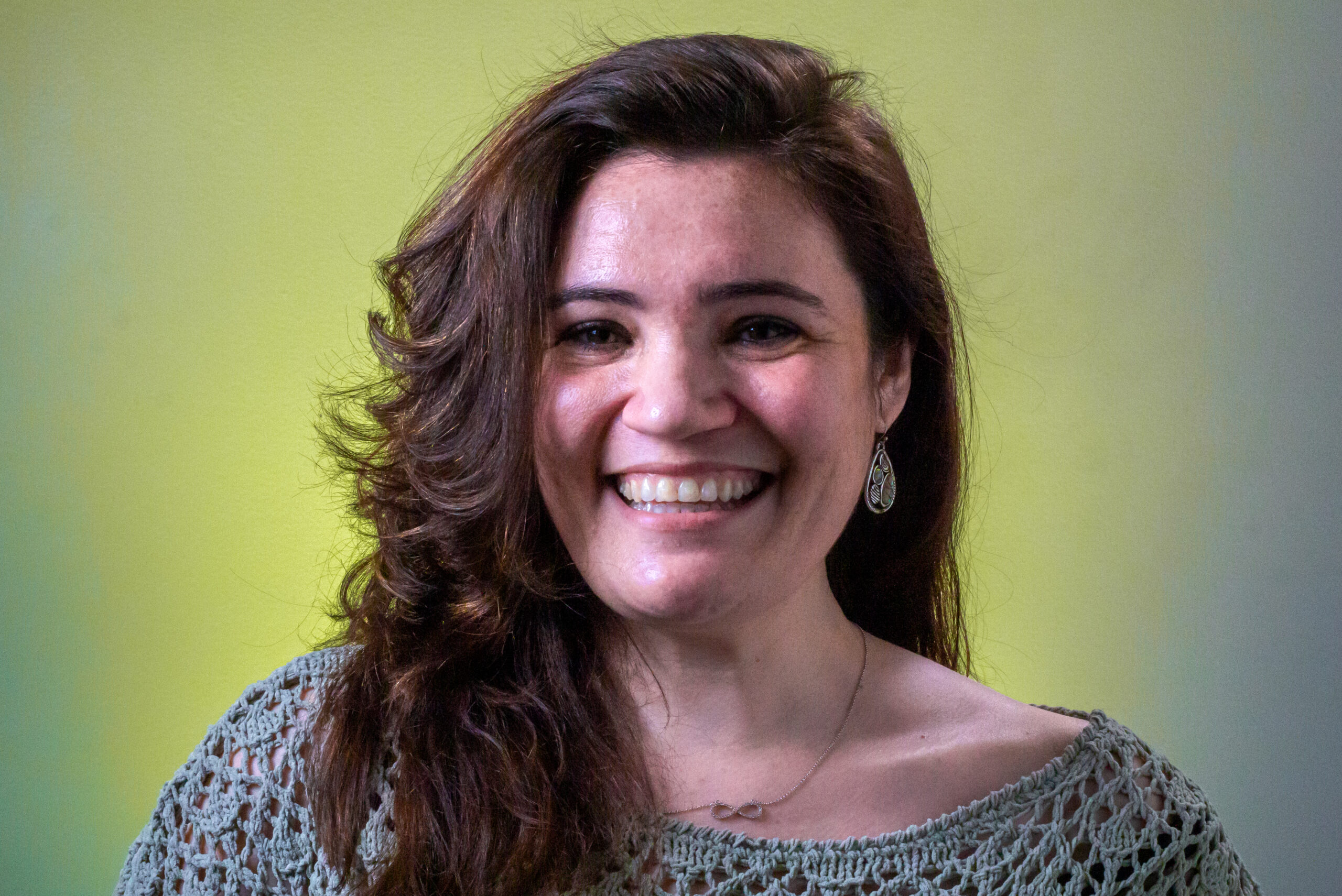