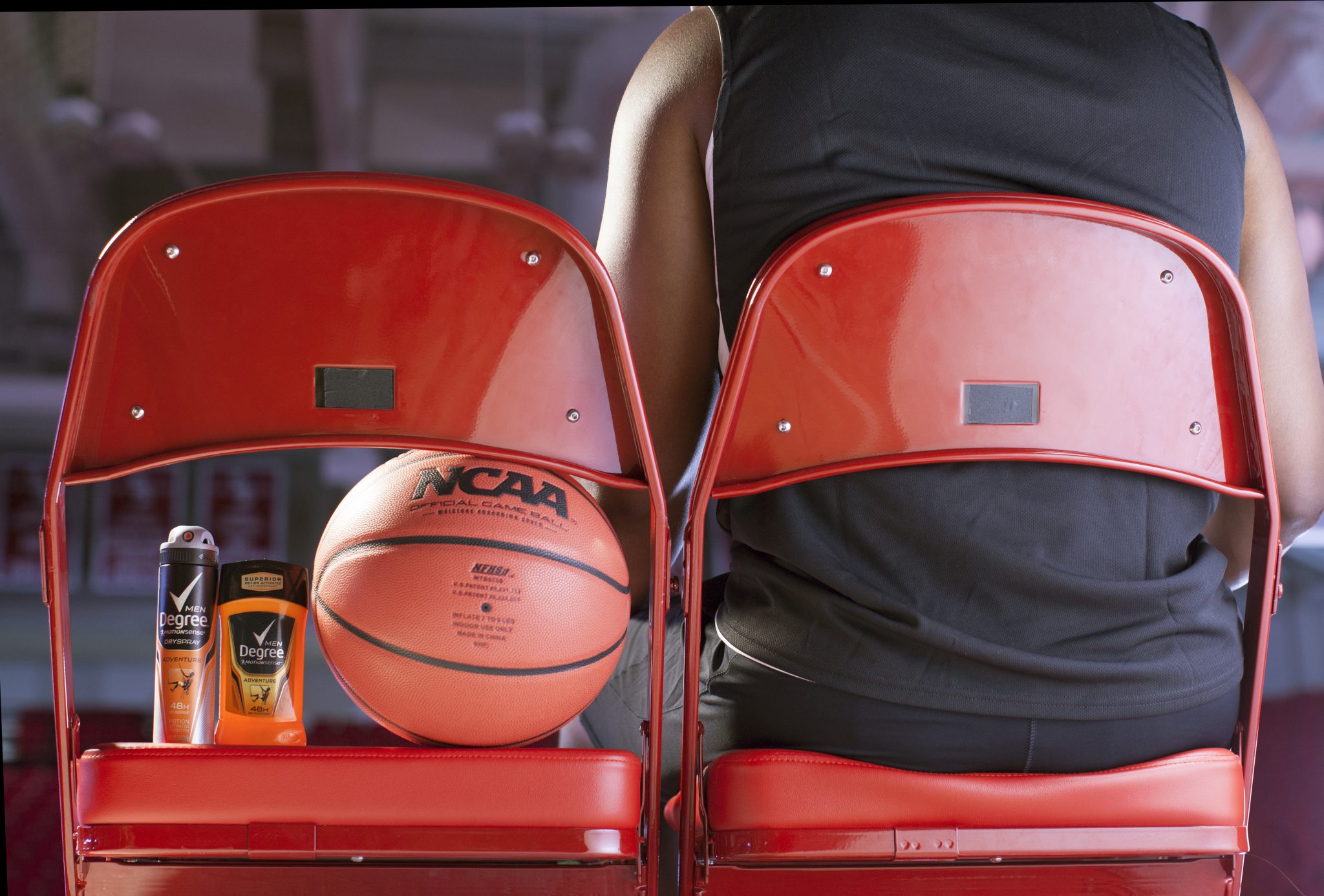 The first few months of 2016 have been loaded with new projects for ASL Productions. We have been working with companies such as, American Express, Lincoln Financial, and Degree just to name a few. Our video productions have taken us to Florida, 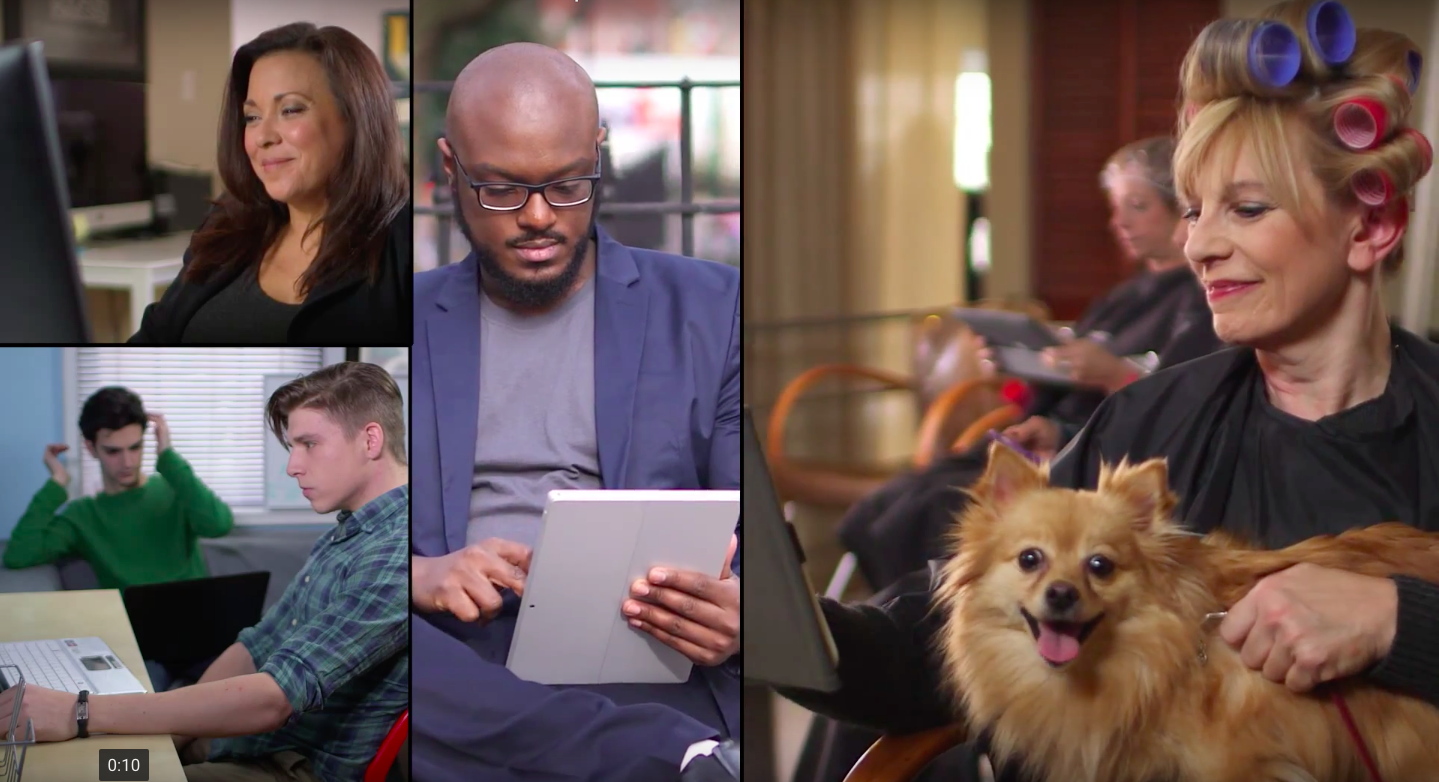 Most everyone watches television shows. But nowadays, people don’t always watch these shows when they air on the television. Oftentimes, people stream their favorite shows on their computers, tablets and cellphones after they have already

Hi ASL Friends, As 2015 came to an end here at ASL, we took a moment to reflect on the variety of locations we shot, the video content we produced, and the relationships we made. We could only take a moment because we had a lot of work to get

Have you ever been scrolling through your social media feed when boom, a video advertisement for something with absolutely no pertinence to you pops up? I’m sure just about all of you reading this have experienced being mistargeted by ads.

Hi ASL Friends, We hope your holiday season was filled with family, food, and fun. Here at ASL, we were rocking and rolling all over New York and New Jersey, hopping from project to project and turning out gorgeous video content and producing

Hi ASL Friends, Happy holidays, and hope everyone is happy, healthy, under-worked and over-relaxed. Can’t say that’s how we feel at ASL as we’ve been burning the midnight oil to make great content for our clients. Here’s the latest. We 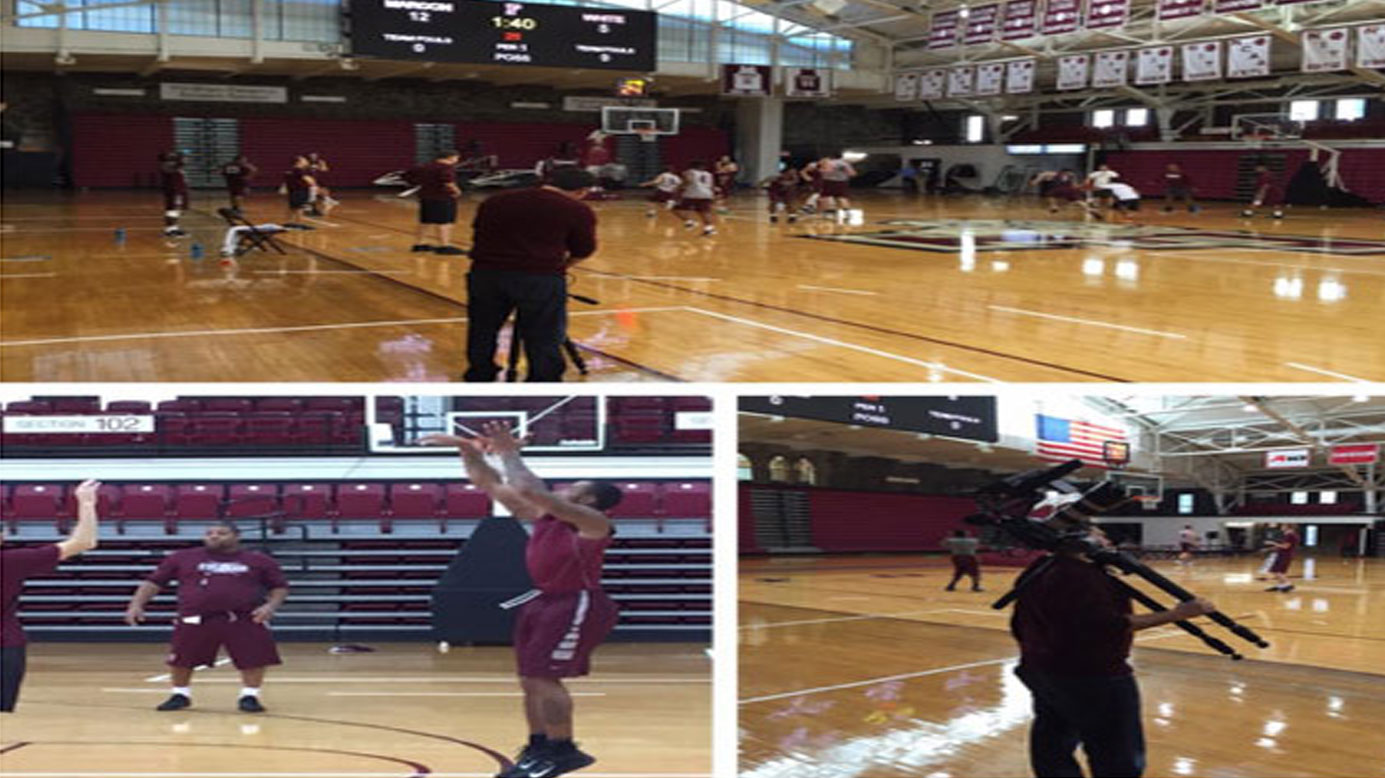 The week before Thanksgiving is usually a busy week in corporate video production. A lot of companies want to squeeze in their fourth quarter video marketing projects before the end of the year. ASL Productions’ week followed that trend. We

October was an Amazin’ month as the Mets won the pennant, and ASL Productions had huge shoots, all over the east coast. It started with a bang, well, more of a strain actually as ASL filmed video productions at three locations for Performance 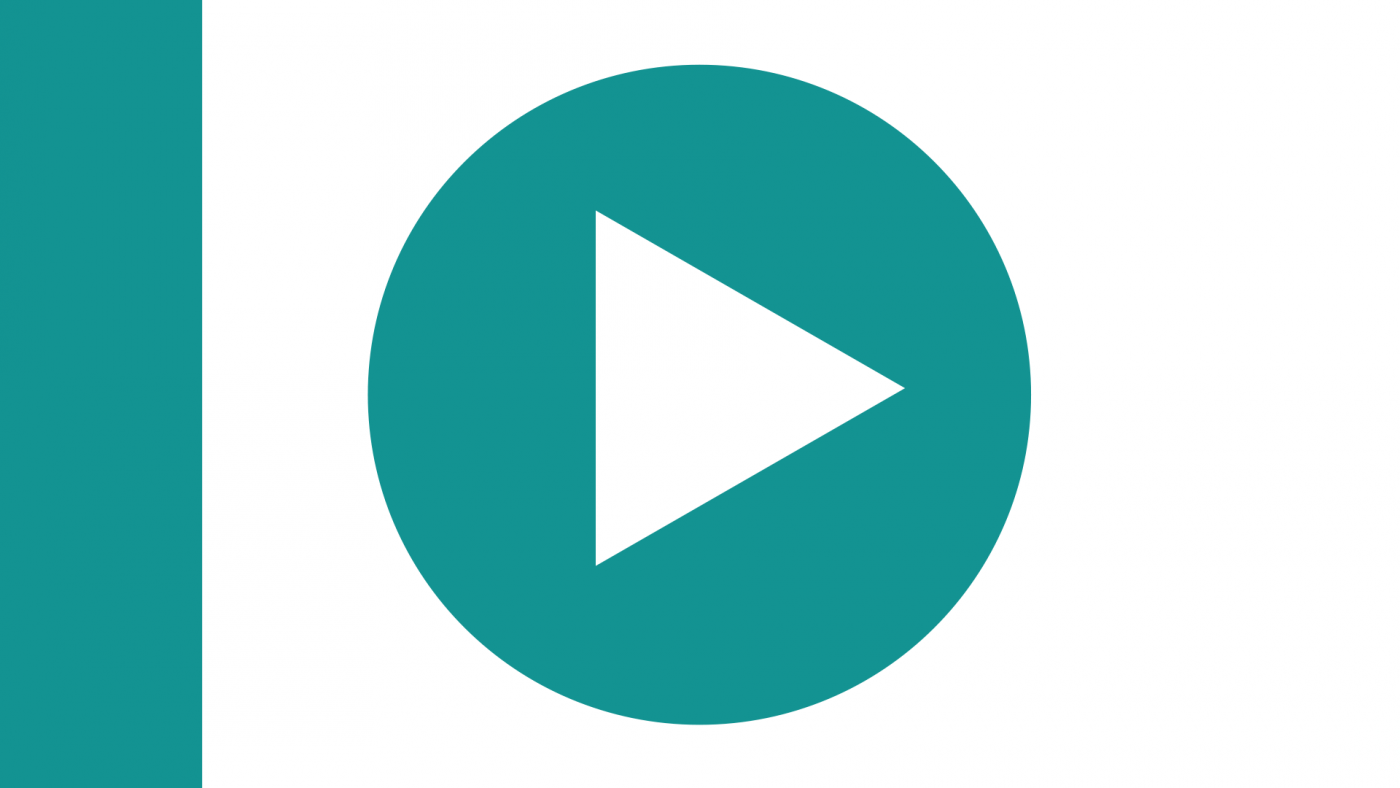 The trend of frequent changes has become the norm in our rapidly updating world. This applies most aptly to internet developments, which have been taking the world by storm, particularly since the advent of video sharing and streaming sites.